Lacey Evans revealed that she is pregnant during WWE Raw this week. This was a big announcement, and it came days before she was set to take on Asuka for the Raw Women’s Title.

Click here for our complete coverage of WWE Raw from this week.

Ringside News has learned that Lacey Evans is really pregnant. They are going to play it off in the storyline as if it is Ric Flair’s baby. Her real life husband, Alfonso, is the father.

We have learned that WWE is planning to keep Lacey Evans on television for a little while. Obviously, she can’t wrestle while she is expecting.

Evans and her husband have a daughter named Summer. She was featured on WWE television, during Evans’ feud with Sasha Banks, several times prior to the pandemic. The mother/daughter combo also starred in a corndog commercial in recent memory. 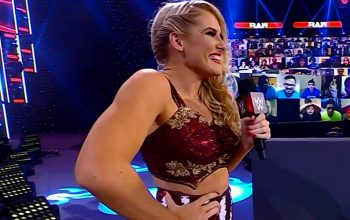 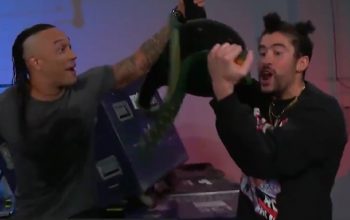 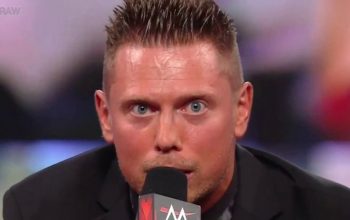